During winter 2020/21 I found myself again at K2. This time in the role of a filmmaker of the climber Magdalena Gorzkowska. I climbed with my camera until an altitude of 6.600 meters which was my record on K2 on winter.

During this historic expedition, I could wintess the triumph of the Nepalese team, who were the first in the world to climb K2 in winter on January 16th.

At the same time, a tragedy was taking place three thousand meters below. The Spanish climber Sergi Mingote lost his life after being hit by a stone and falling to the base of the wall. On February 5th, a Bulgarian climber, Atanas Skatov, died during his descent from Camp III.

On the same day three climbers were trying to make a summit attack: Juan Pablo Mohr (Chile), John Snorri (Iceland) and Ali Sadpara (Pakistan). All three of them disappeared in circumstances that have not been clarified to this day. 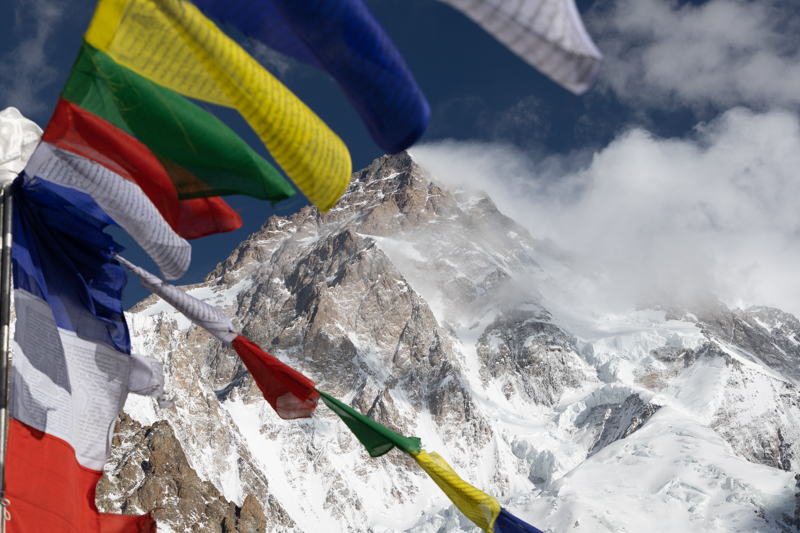 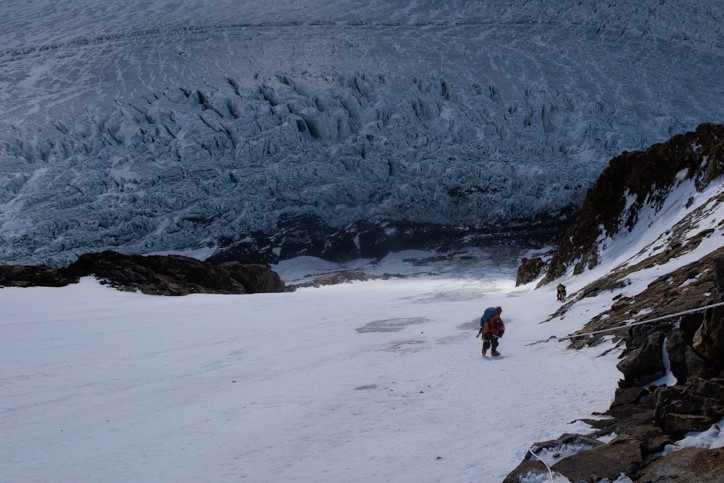 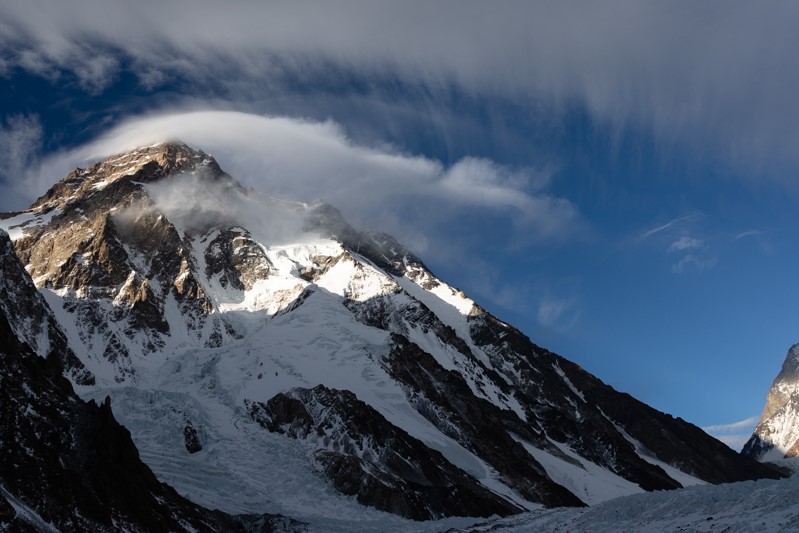 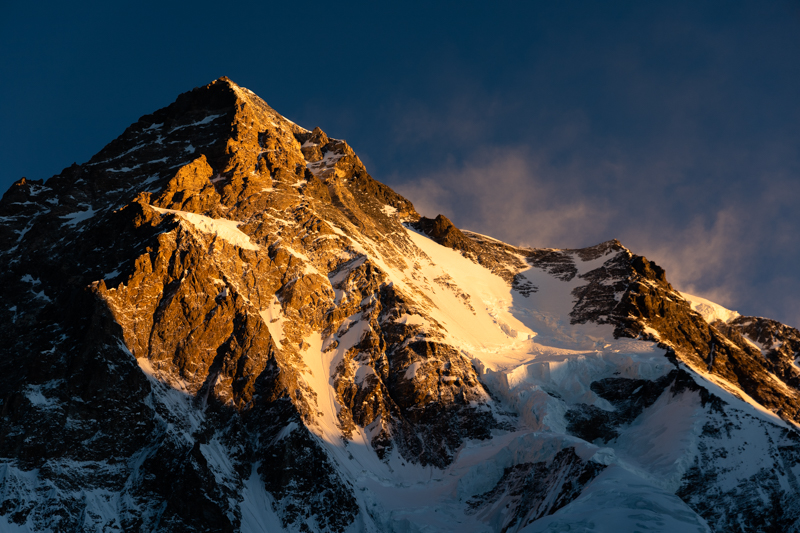 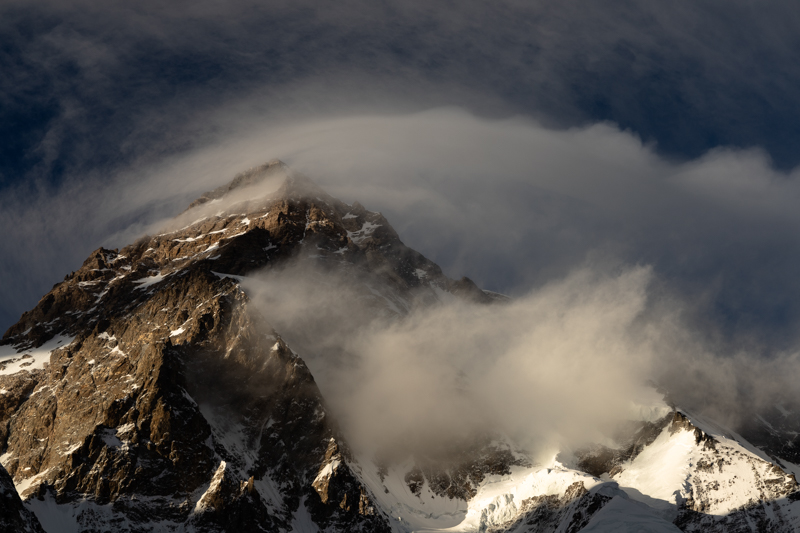 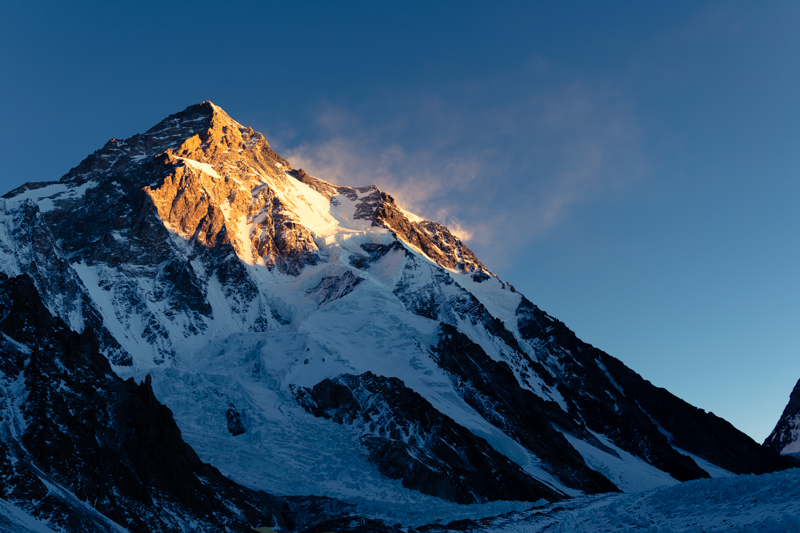